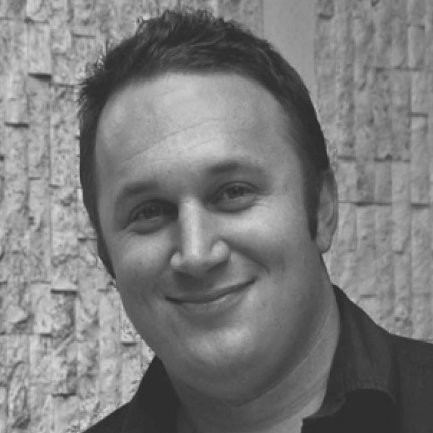 Andrew Ainsworth is an architect and director of Coniglio Ainsworth Architects, in Australia. The award-winning firm is structured around an inclusive design process that draws upon the collective regional and international experience of its staff.

Coniglio Ainsworth Architects (CAA) were formed in 2009 following the acquisition of Matthew Coniglio Architect which was established in 2000. CAA has a broad range of experience including working on substantial university, transport, residential and commercial projects internationally.

CAA has won numerous architectural awards in a comparatively short period of time including numerous state Institute of Architects awards and a National Institute award.

Ainsworth will speak during the break-out session Bike & City on the 19th of June.