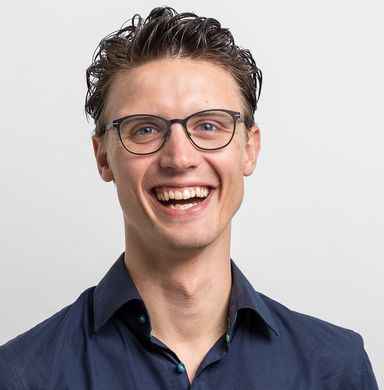 Tycho has joined Trinomics as of January 2017. Since then he has been involved in a variety of environmental projects, with a focus on projects relating to the circular economy and the collaborative economy. In these projects, he has been involved in data collection and analysis, stakeholder consultation and scenario building. Additionally, Tycho is involved in the evaluation of the EU Environmental management scheme (EMAS) and he also worked on the analysis of the economic potential of energy system innovations in the Netherlands.
Tycho Smit will speak during Car(e)free Cities on wednesday 19 June.