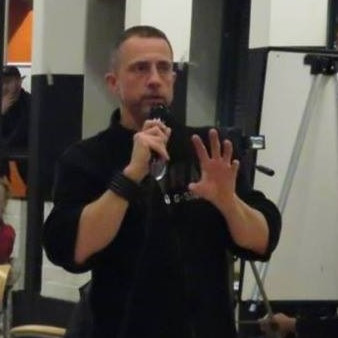 Mike Brantjes is active as a person, neighborhood- and area developer in one of the most varied neighborhoods in the Netherlands, the Kbuurt (K-neighborhood) in Amsterdam Southeast. A neighborhood with many disadvantages, challenges, divisions.