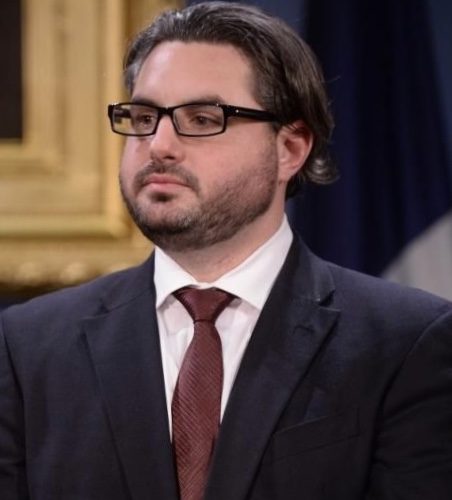 Max Sevillia is the Director of External Affairs at the NYC Office of the Chief Technology Officer, where he directs the federal and national policy and partnership efforts. Mr. Sevillia leads the Cities Coalition for Digital Rights, a joint global municipal effort of about 30 cities and growing to uphold human rights on the internet in partnership with the United Nations Human Rights, the United Nations Habitat, EUROCITIES, and the United Cities and Global Governments. He also directs an ad hoc U.S. national coalition of over 200 mayors in support of an open and free Internet, low- and moderate-income access to the internet, and local authority over 5G deployment.

Mr. Sevillia initially joined the Mayor de Blasio Administration as Director of Federal Legislative Affairs, where he built a new urban agenda in Washington, D.C. that recognizes cities as the economic and innovation engines of the nation.