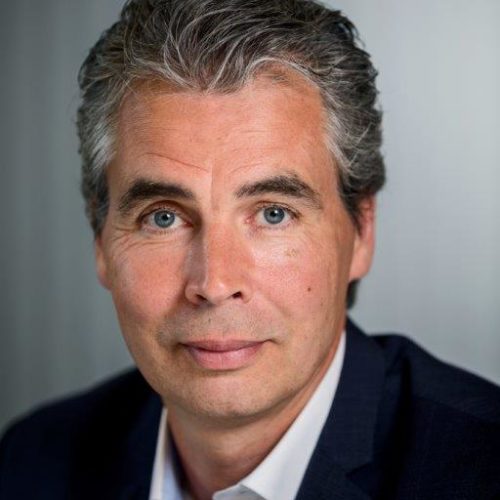 Max van Engen (1968) is Director of The Housing Department of The City of Amsterdam. After a study in Theatre Science at the University  of Amsterdam and a career in Dutch professional theatre, starting as a dramaturg and ending as a business manager, he started working for the Amsterdam Municipality in 2009, consecutively as Head of Arts and Culture, Programmanager Amsterdam World Cities Culture Summit 2015, first advisor for the reorganization of the municipal Sports Department and since 2015 Director of the Housing Department. For almost 15 years he was a teacher at the Production Department of the Academy for Theatre and Dance in Amsterdam.