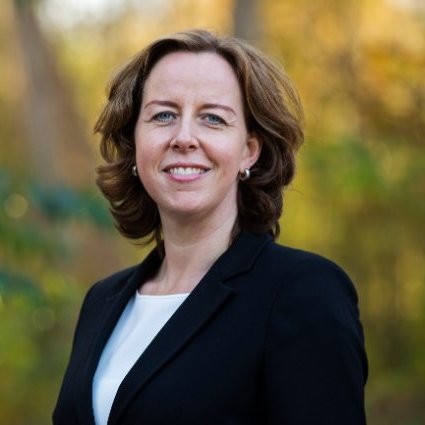 Kirsten Schuijt is the director of World Wildlife Fund The Netherlands since 2016 and has an extensive background in international nature conservation. She holds a PhD in environmental economics and, in addition to a long career in the global WWF network, has held various management positions, including at FSC Netherlands, TRAFFIC (the international research organization on wildlife trade) and the Wildlife Justice Commission.

WWF, through its No Plastic in Nature Initiative-Cities Pillar, envisions to engage cities around the world to commit to become plastic smart cities. In addition to piloting cities in Southeast Asia that are most impacted by plastic pollution to stop the leakage into nature, WWF is working with cities works to start a global movement where cities publicly and deliberately commit and work to eliminate plastic pollution at their level, through a range of actions, based on a phased approach.