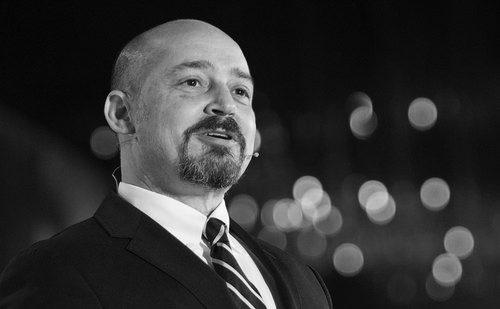 Joe Minicozzi is an influential Urbanist and the principal of Urban3, a consulting company of downtown Asheville real estate developer Public Interest Projects.  He founded Urban3 to explain and visualise market dynamics created by tax and land use policies. Minicozzi is a speaker at the Opening Night on the 17th of June.

Prior to creating Urban3, he served as the Executive Director for the Asheville Downtown Association. Minicozzi is an urban planner imagining new ways to think about and visualise land use, urban design, and economics.

He holds a Bachelor of Architecture from the University of Miami and a Master of Architecture and Urban Design from Harvard University. In 2017, Joe was recognised as one of the 100 Most Influential Urbanists of all time. Joe is a founding member of the Asheville Design Center, a non-profit community design center dedicated to creating livable communities across all of Western North Carolina.