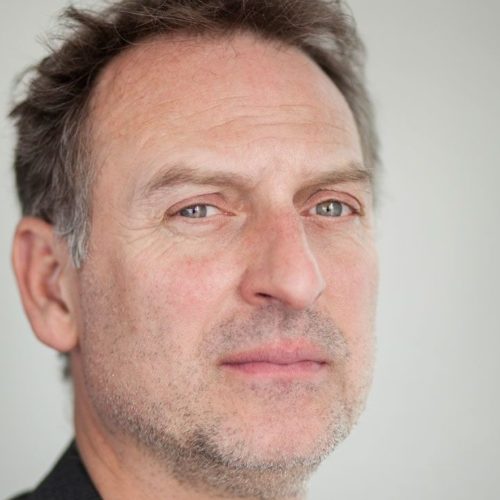 Jeroen Junte (1967) is a freelance journalist / writer / curator / moderator / researcher with a focus on design and architecture. He is a permanent employee at de Volkskrant, Elle Decoration and Architectuur NL and regularly publishes in international magazines such as Frame and DAMN. He also writes books; his most recent publication is the first design and architecture guide in the Netherlands. In addition to writing, Jeroen Junte also curates exhibitions and organizes a series of “live magazines” about design, technology and other themes from the creative industry, including in collaboration with De Groene Amsterdammer and Dutch Design Week. As a frequent speaker and moderator, he was a guest at prestigious events such as What Design Can Do in Amsterdam. He has also taught at institutions such as the Rietveld Academy, the Sandberg Institute and the Design Academy Eindhoven