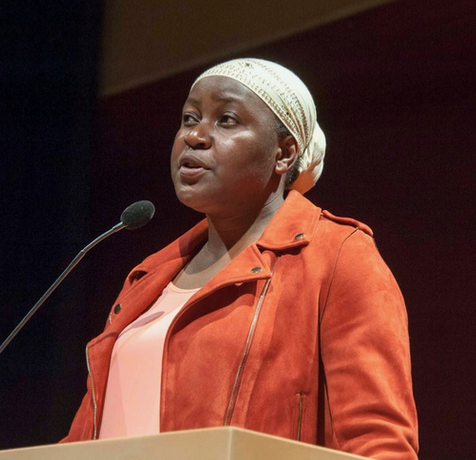 Hidaya Nampiima is a human rights activist from Uganda who has to live as an undocumented person in the city of Amsterdam. Her status got rejected in 2017 because her refugee story is not believed by Dutch authorities. At this moment she is one of the main project coordinators for the new project: Amsterdam City Rights, striving for urban citizenship in the city of Amsterdam. She talks to politicians, policy makers and citizens of Amsterdam to advocate for CITY-IDcard for undocumented people. In the next year her focus will be, to set up ‘city rights teams’ in different cities in the Netherlands and hopefully other cities of Europe. Next to this se is a speaker at conferences about LGBT+ refugees and women.

Hidaya will participate in the conference Governing Brooklyn on Saturday June 22.