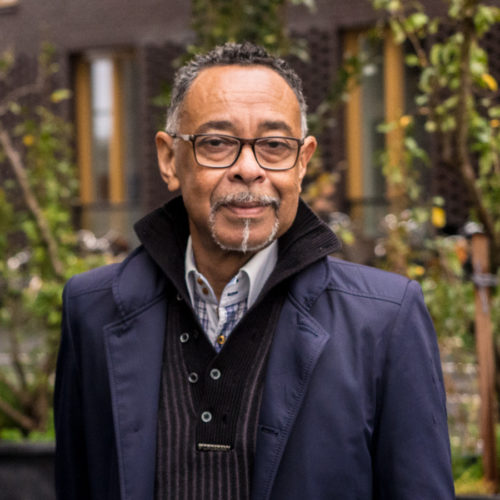 Glenn Helberg (Amsterdam) is a psychiatrist and runs a transcultural psychiatric policlinic. He is an expert on racism and diversity within healthcare. Following his high school education on Curaçao, Glenn studied medicine in Utrecht, after which he soon relocated to Groningen to specialize in psychiatry, with an extra focus on child psychiatry. Further into his career, he was schooled in transcultural psychiatry, in order to better support children and youth with diverse backgrounds. From 2008 to 2o17, Glenn chaired the Overleg Orgaan Caribische Nederlanders (OCAN). Additionally, he was the initiator of the first Antillean boat in the Amsterdam Pride Parade. In 2013, he was awarded ‘Knight in the Order of Oranje Nassau’.