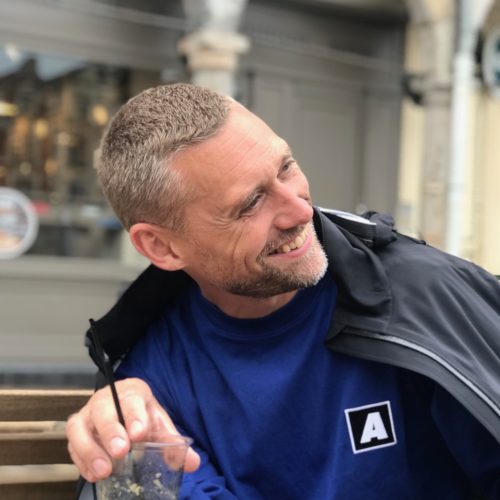 Wiecher Troost (Amsterdam) is co-founder and organizer of Appelsap. The Amsterdam based musical festival, founded in 2000 once started as a block jam in the Oosterpark to represent hip-hop culture in the city. At that time, hip-hop was still a niche. Meanwhile, both the festival and the hip-hop culture are indispensable from the capital and Appelsap has grown into a broad music festival in the Flevopark. Despite the growth, the intention remains the same: to offer a place to promote hip-hop culture and its various sub-movements.

Wiecher used to work in marketing and fashion and has been involved in the foundation of theEvenementen Vereniging Amsterdam since 2019. During WeMakeThe.City, Wiecher participates in Spaces That Matter: June 21 at the Hem.