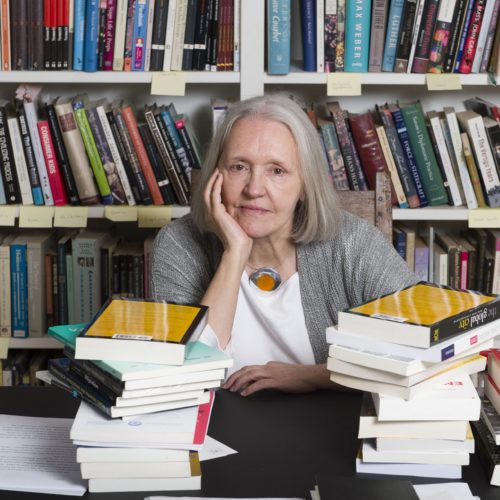 Saskia Sassen, professor of sociology at Columbia University, has studied the impacts of globalization for 40 years and coined the term ‘global cities’. During WMTC, she will speak at the conference ‘A home for everybody’ on Wednesday, June the 19th.

Sassen is part of The Shift, a new worldwide movement, initiated by the UN special rapporteur on housing as a human right, to reclaim and realize the fundamental human right to housing. In this context, Sassen is involved in the platform ‘Cities for adequate housing’, a Municipal Declaration of Local Governments for the Right to Housing and the Right to the City. Sassen explains the investments in housing as high-end land grabs.