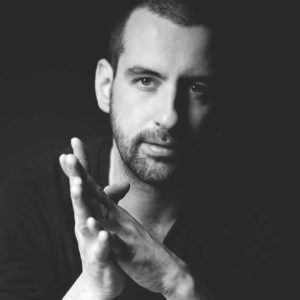 Mirik Milan is the co-founder of N8BM A’DAM and the former and of Nightmayor of Amsterdam. During his time, he was in close contact with the Municipality of Amsterdam and succeeded in reducing crime around the Rembrandtplein area. Mirik Milan is innovating and improving the night life scene nationally and internationally: he joined Berlin Clubcommission board member, Lutz Leichsenring, in the Vibe Lab initiative. Vibe lab studies data of every venue in a specific city and rates the value of the city’s music scene by calculating the Creative Footprint. They have successfully done so for several cities, including Berlin (8,02 out of 10) and New York City (7,29 out of 10).