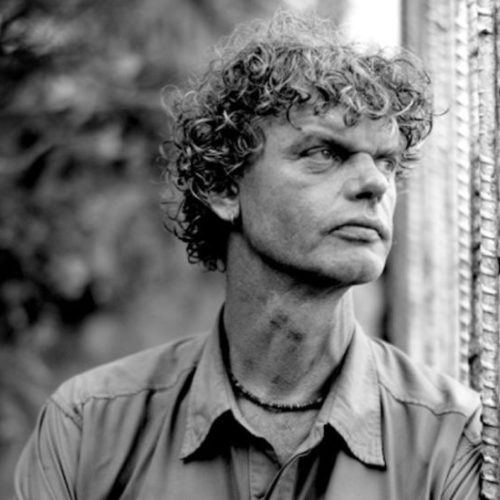 Kadir van Lohuizen (Amsterdam) is a photojournalist, has covered conflicts in Africa and elsewhere, but is probably best known for his long-term projects on the seven rivers of the world, the rising of sea levels, the diamond industry and migration in the Americas. He started to work as a professional freelance photojournalist in 1988 covering the Intifada. In the years following, he worked in many conflict areas in Africa, such as Angola, Sierra Leone, Mozambique, Liberia and the DR of Congo. From 1990 to 1994 he covered the transition in South Africa from apartheid to democracy. After the collapse of the Soviet Union, Kadir covered social issues in different corners of the former empire. In 1997 he embarked on a big project to travel along the seven rivers of the world, from source to mouth, covering daily life along these lifelines. The project resulted in the book “Rivers” and “Aderen” (Mets & Schilt). He has received numerous prizes and awards in photojournalism. In 2000 and 2002 Kadir was both a jury member of the World Press Photo contest and was on the supervisory board of the World Press Photo foundation. This fall an exposition of his most recent work, Rising Tide, will open in Het Scheepvaartmuseum. As a sneak-preview, Kadir is presenting during Kadir van Lohuizen: Rising Tide, Urban Resilience on 20 June.