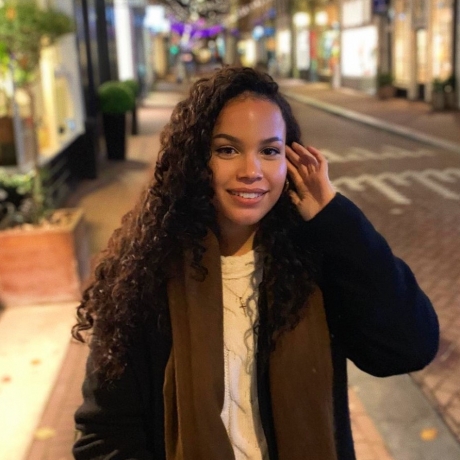 Inez Blanca van der Scheer (Amsterdam) is a Ph.D. student of philosophy and cultural analysis at the Amsterdam School for Cultural Analysis, researching (in/de)humanisms and the nonhuman world in the context of the Caribbean. In 2015 she co-founded the activist collective University of Colour, dedicated to putting diversity and decolonialism on the agenda of Dutch universities. Since 2019, she is the project assistant at the Stedelijk Museum Amsterdam and Van Abbemuseum collaboration STUDIO i, promoting inclusive and accessible museum cultures. Inez will be giving a workshop on behalf of Studio i on 18 June during the Ahead of Time breakout session.