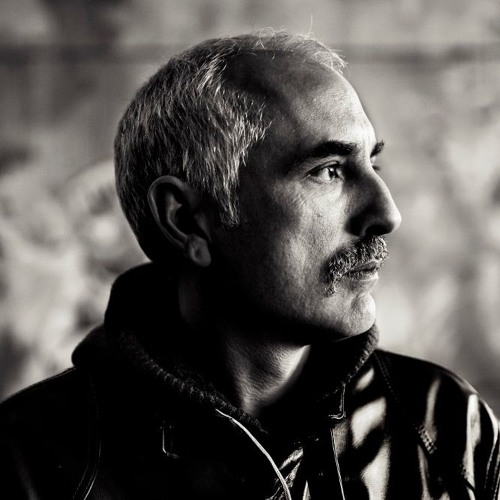 Giorgio De Finis (Rome) is an Italian curator, filmmaker, and anthropologist who squatted a former Salami factory in 2012 on the outskirts of Rome. He speaks at the Urban Conference: Minority Report on Tuesday, June 18.

The building in Rome had been occupied by families of migrants and squatters since 2009, who were under constant threat of getting displaced. After ‘a peaceful invasion’, De Finis turned the factory into the Metropoliz Museum of the Other and the Elsewhere (MAAM): an exhibition space for contemporary art; but also, a home for these two hundred Roma. Through smart use of social media, he made MAAM into the hotspot of Rome. He is currently the director of the Museum of Contemporary Art in Rome (MACRO).