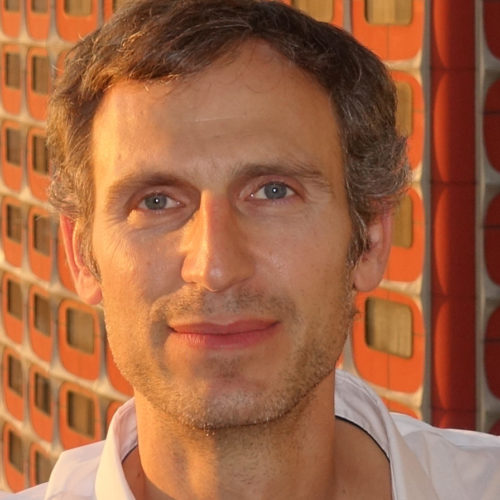 Eric Firley was born in Düsseldorf, Germany, and has the German/French nationality. In his early career he worked as a urban designer in France and the United Kingdom. Since 2011 he is working at  the University of Miami School of Architecture. Besides his job as professor he writes books, his last work is Designing Change. For the book he interviewed twelve urban designers from three continents about their practice.