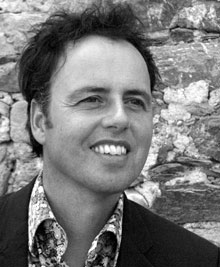 After receiving his masters degree at the agricultural university of Wageningen Adriaan Geuze became a leading voice in his field. He was one of the founders of West 8, a office for urban design and landscape architecture. With West 8, Adriaan Geuze won various awards for their designs. Among those projects are Toronto’s New Central Waterfront and Governors Island in New York.